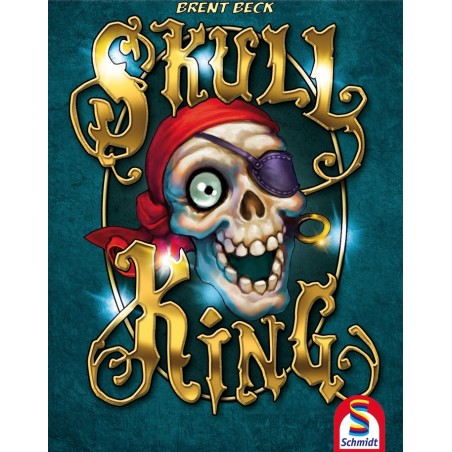 Skull King is a trick-taking game similar to 'Oh Hell!', 'Wizard', 'Euchre' and 'Spades', with players needing to state how many tricks they think they'll win each round. A unique element of this game is that bidding takes place simultaneously, leading to rounds that are sometimes over, or under-bid. As players must win the exact number of tricks that they bid to earn points, winning too many tricks is just as bad as winning too few and this leads to intense competition where losing a trick can be as exciting as winning one.

Skull King uses a 66-card deck that consists of five Escape cards, four suits numbered 1-13, five Pirate cards, 1 Tigress card, and 1 Skull King card. The game lasts ten rounds, and in each round, each player is dealt as many cards as the number of the round. All players simultaneously bid on the number of tricks they think they'll take by holding out a fist and on the count of three revealing a certain number of fingers (or possibly a closed fist for a bid of zero tricks).

Standard rules apply for the playing of cards, with one player leading off a card and other players following suit, if possible, and playing something else if not; however, a player may always choose to play one of the special, unnumbered cards — and the power of those cards might let you win a trick that otherwise would have gotten away. In more detail, the black Jolly Roger suit trumps the other three suits, a Mermaid trumps all numbered cards, a Pirate trumps the Mermaid, and the Skull King trumps everything — except if he appears in the same trick with a Mermaid, in which case she captures him and wins instead. An Escape card loses to any other card, and the Tigress card serves as either a pirate or escape card as desired by the player. Whoever wins a trick leads in the next trick.

If a player makes his bid exactly, he scores 20 points per trick; if he collects more or fewer tricks, he loses 10 points per trick he's off. If a player makes a bid of zero tricks, he wins points equal to ten times the current round number — but if he takes even a single trick, he loses this many points instead. If a player catches pirates with the Skull King, or the King with a mermaid, he scores bonus points. Whoever has the most points after ten rounds wins. 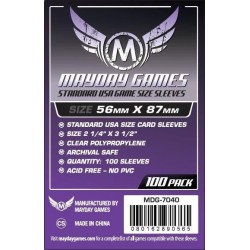 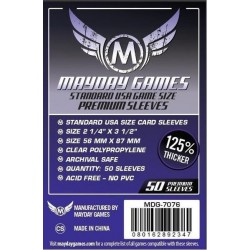 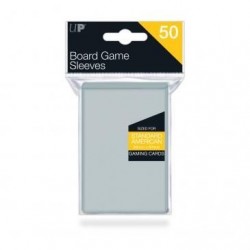 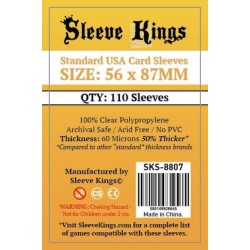 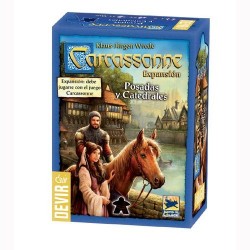 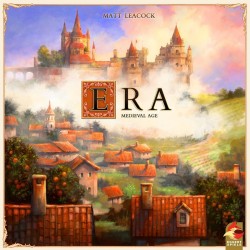 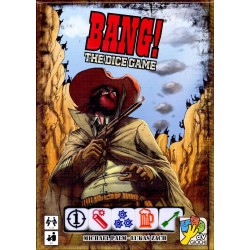 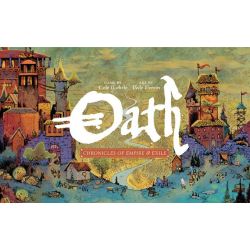 Oath: Chronicles of Empire and Exile

Oath: Chronicles of Empire and Exile

<p>In Oath, one to six players guide the course of history in an ancient land. Players might take the role of agents bolstering the old order or scheme to bring the kingdom to ruin. The consequences of one game will ripple through those that follow, changing what resources and actions future players may have at their disposal and even altering the...
€119.95 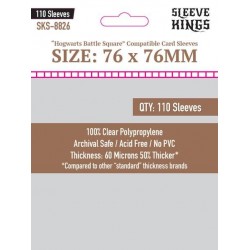 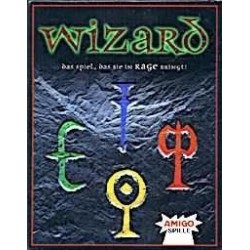 <p>The trick-taking game Wizard uses a sixty-card deck that consists of the traditional 52-card deck (1-13 in four suits) along with four Wizards (high) and four Jesters (low).<br /><br />Players compete over multiple rounds based on the number of players, and whoever ends with the highest score wins. In each round, players are dealt a hand of cards —...
€9.95 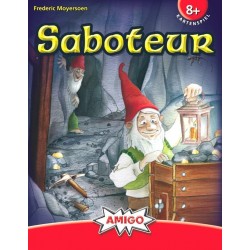 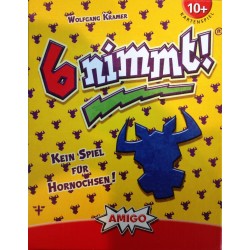